These presets were a long time in the making. I’ve been shooting film a lot in the last few years and it still inspires me more than anything - the colors, the grain, the unpredictable nature of light... Making presets that are as close to actual film is definitely an optimistic goal, but after almost a year of studying scans and experimenting with all kinds of film stocks, I’m happy to finally send these out into the world for other photographers to enjoy and hopefully inspire more people to try film and appreciate its unique and timeless look. My original goal was to create presets that can help me match my digital photos with those taken on film. I finished with a whole pack of presets that mimic some of my favorite film stocks. These are not your typical moody presets with a lot of grain, but rather clean and polished with lots of colors and contrast. They are more inspired by medium format film than they are by classic 35mm. Not every camera model will match with these perfectly but I made sure to include multiple versions for most of these presets to compensate some more punchy or flat files. There’s also a toolkit with medium format and 35mm borders that some scanners leave on photos. If you like film and lots of colors, I’m sure you’ll love these.

03 LKO FILM - PORTRA 160 - Very simple and clean preset with green hues in the shadows and pink hues in the highlights.

07 LKO FILM - GOLD - Lots of contrast and warmth with those golden hues.

10 LKO FILM - EXPIRED - Probably the most aggressive preset in the set with strong yellow and blue hues.

11 LKO FILM - TRIX - Timeless black and white with lots of contrast and grain.

15 TOOL - FILM GLOW - Softening the digital contrast and adding a bit of a glow. 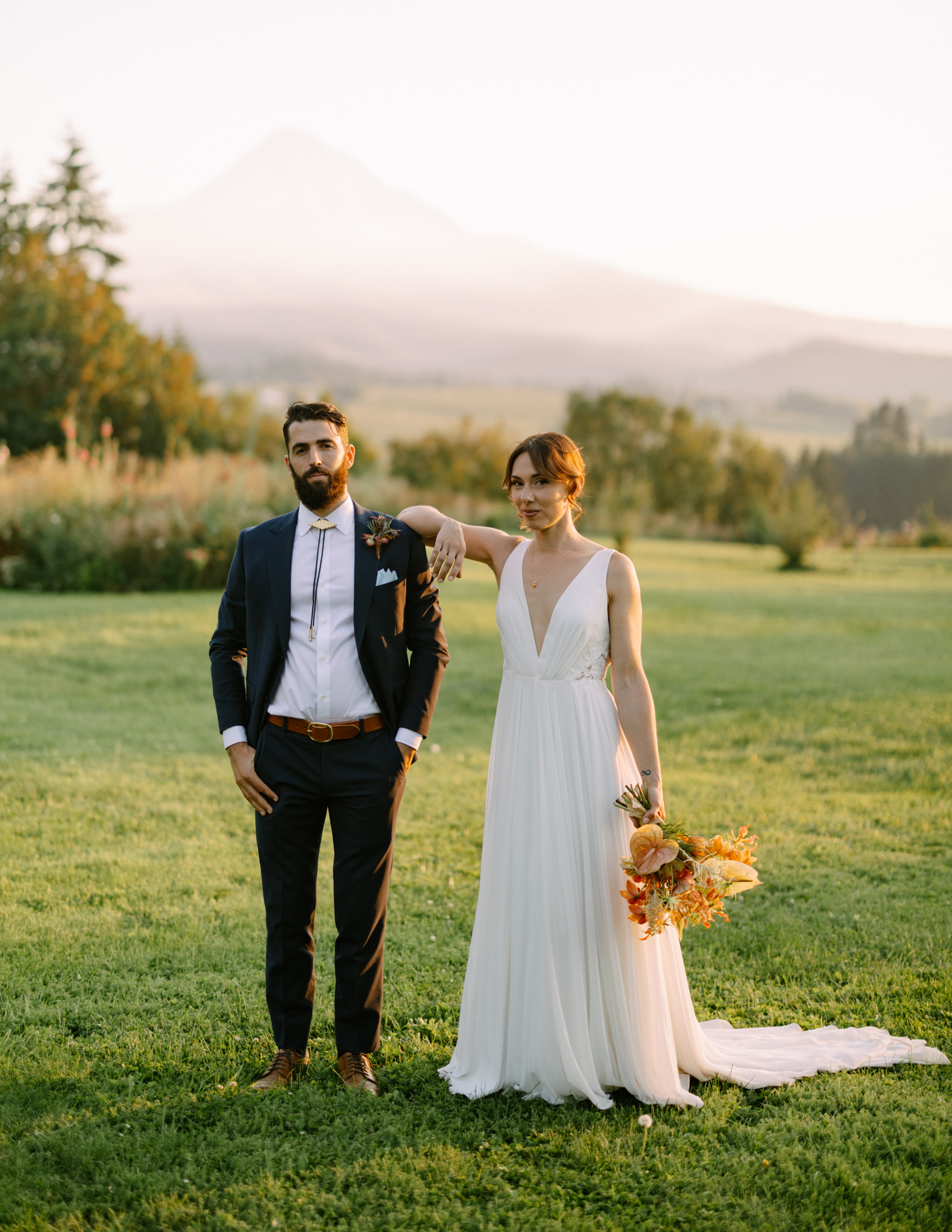 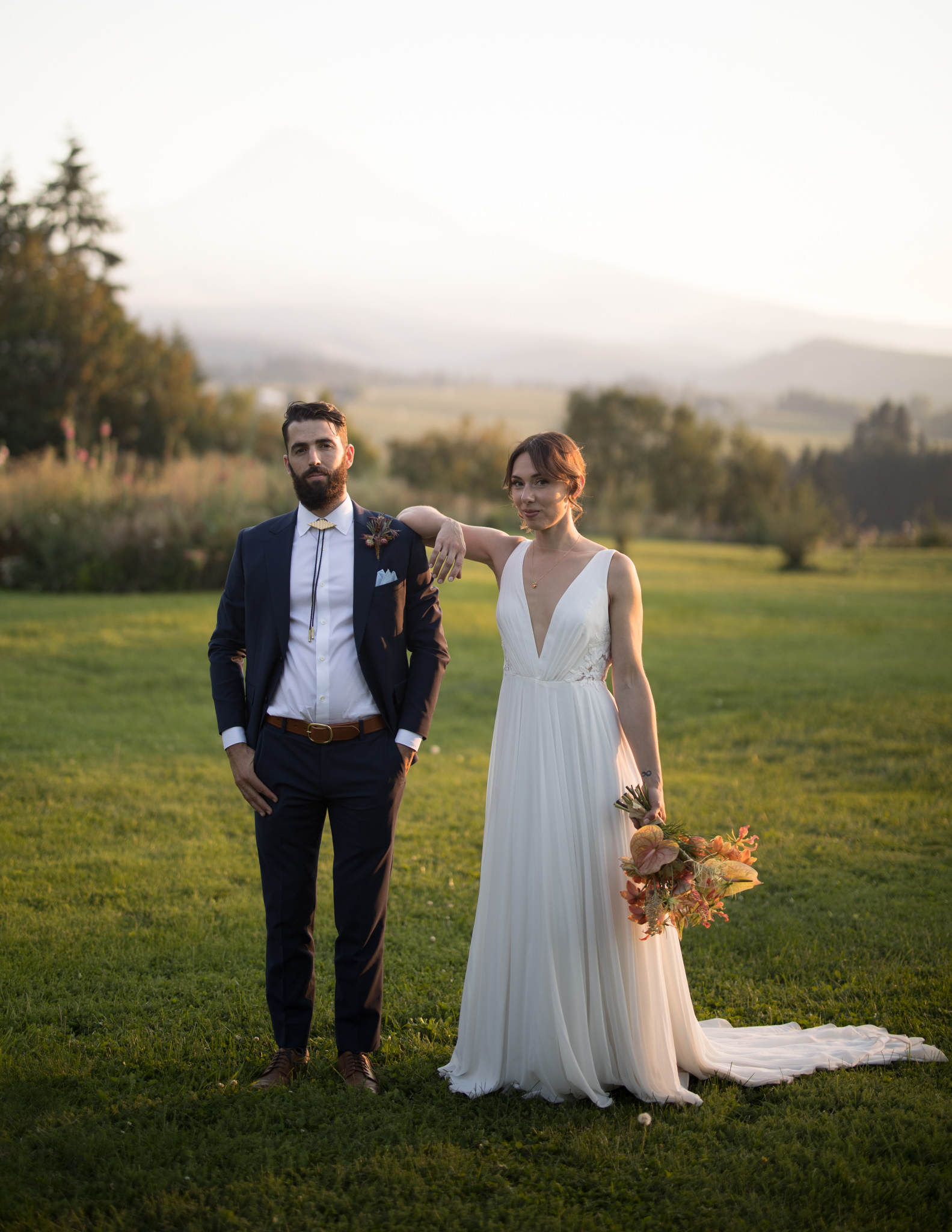 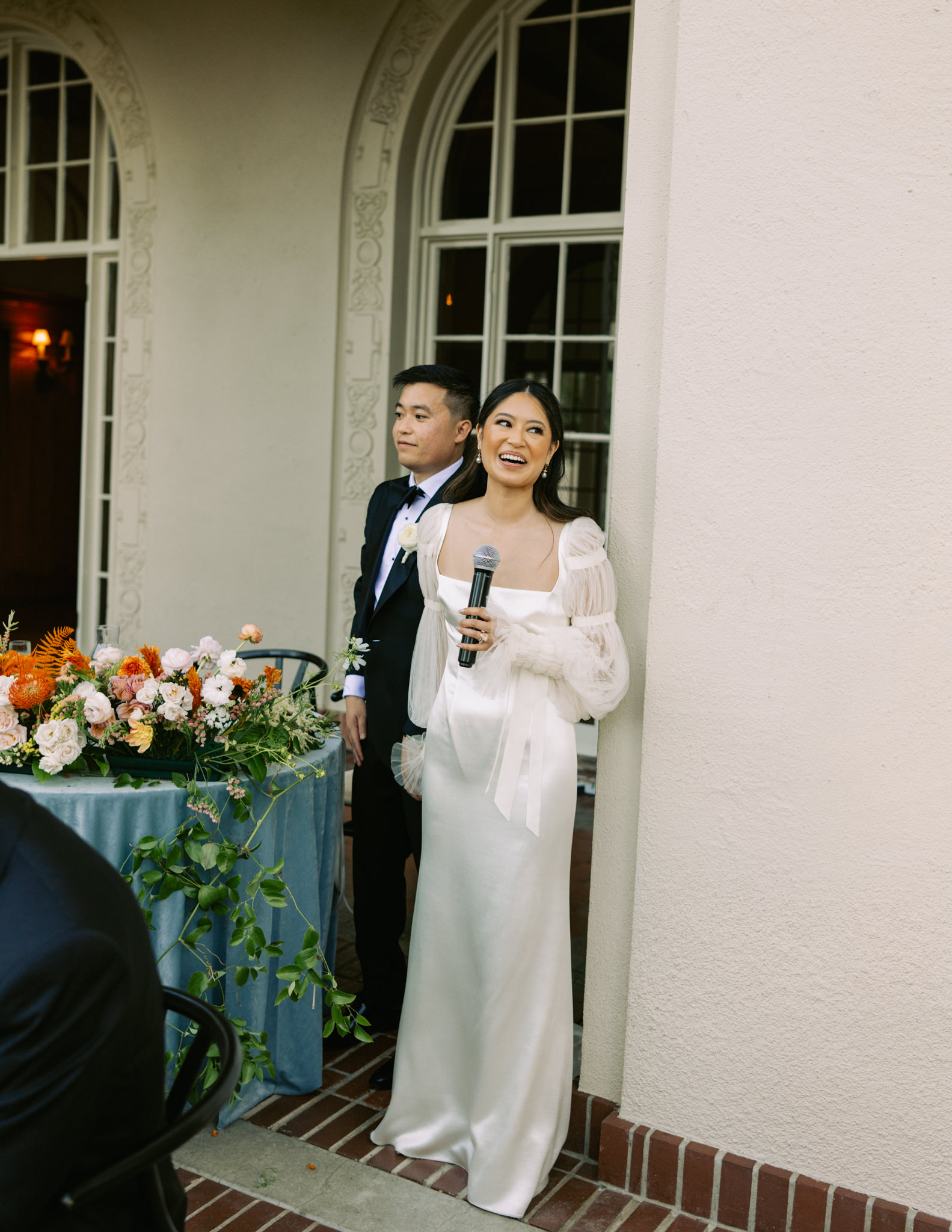 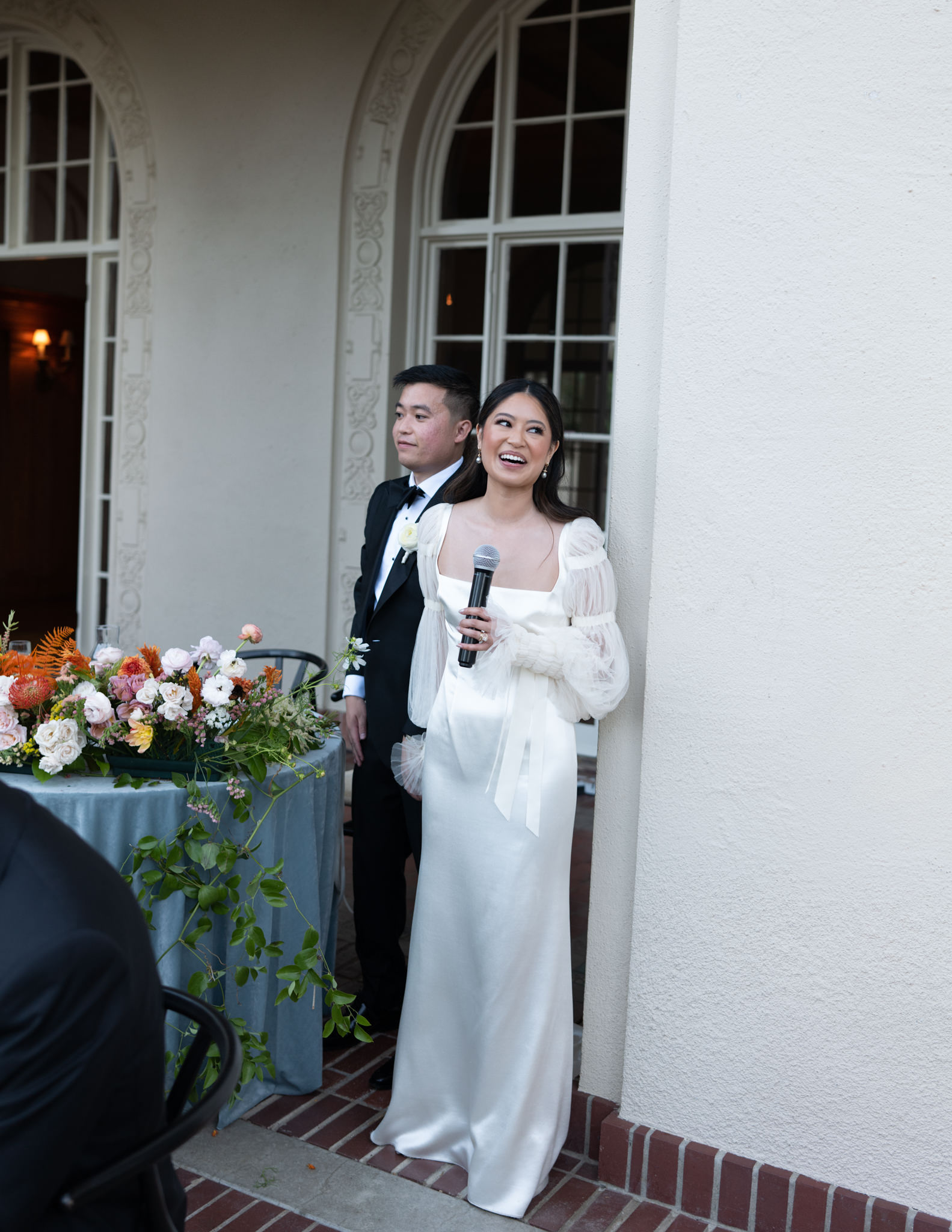 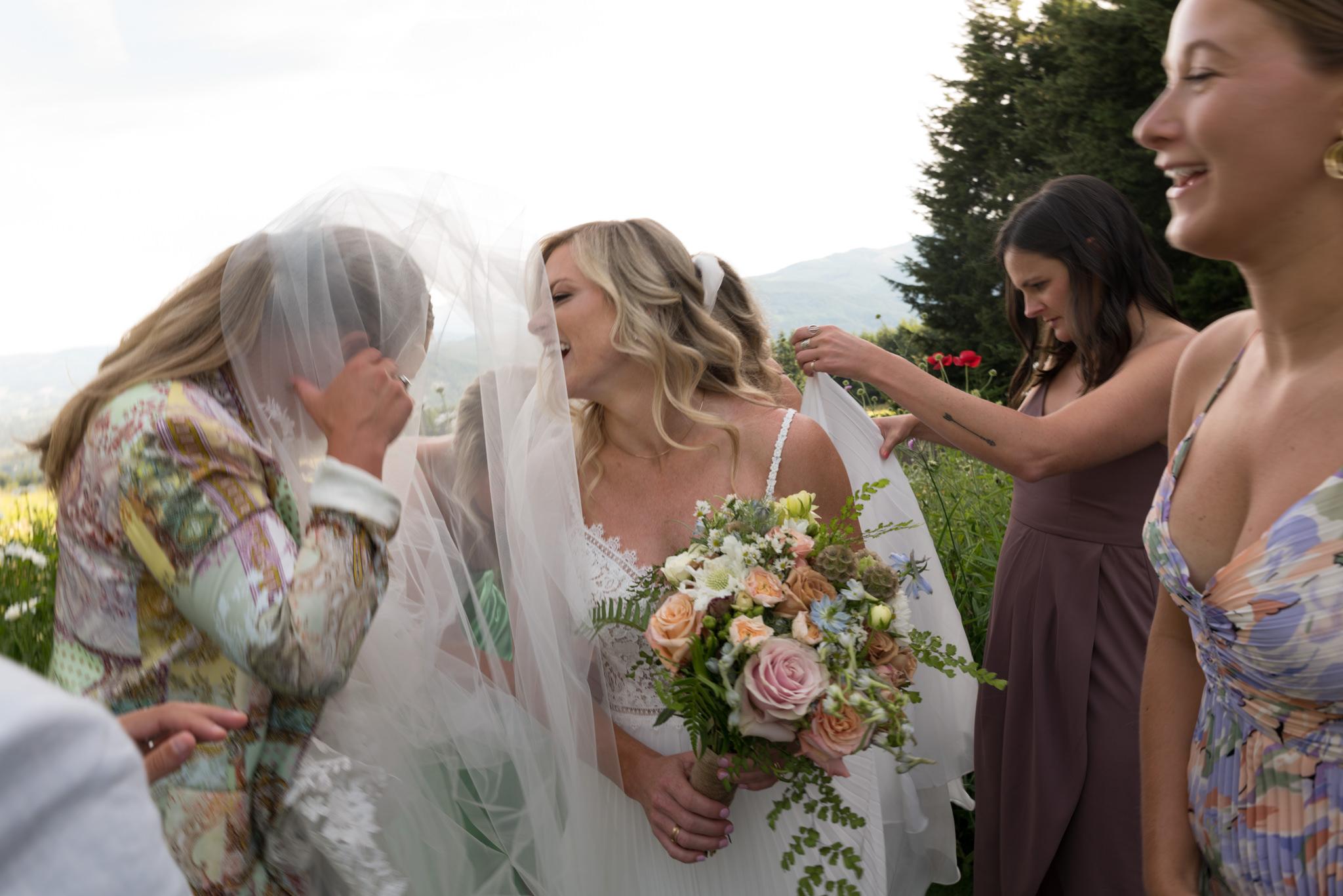 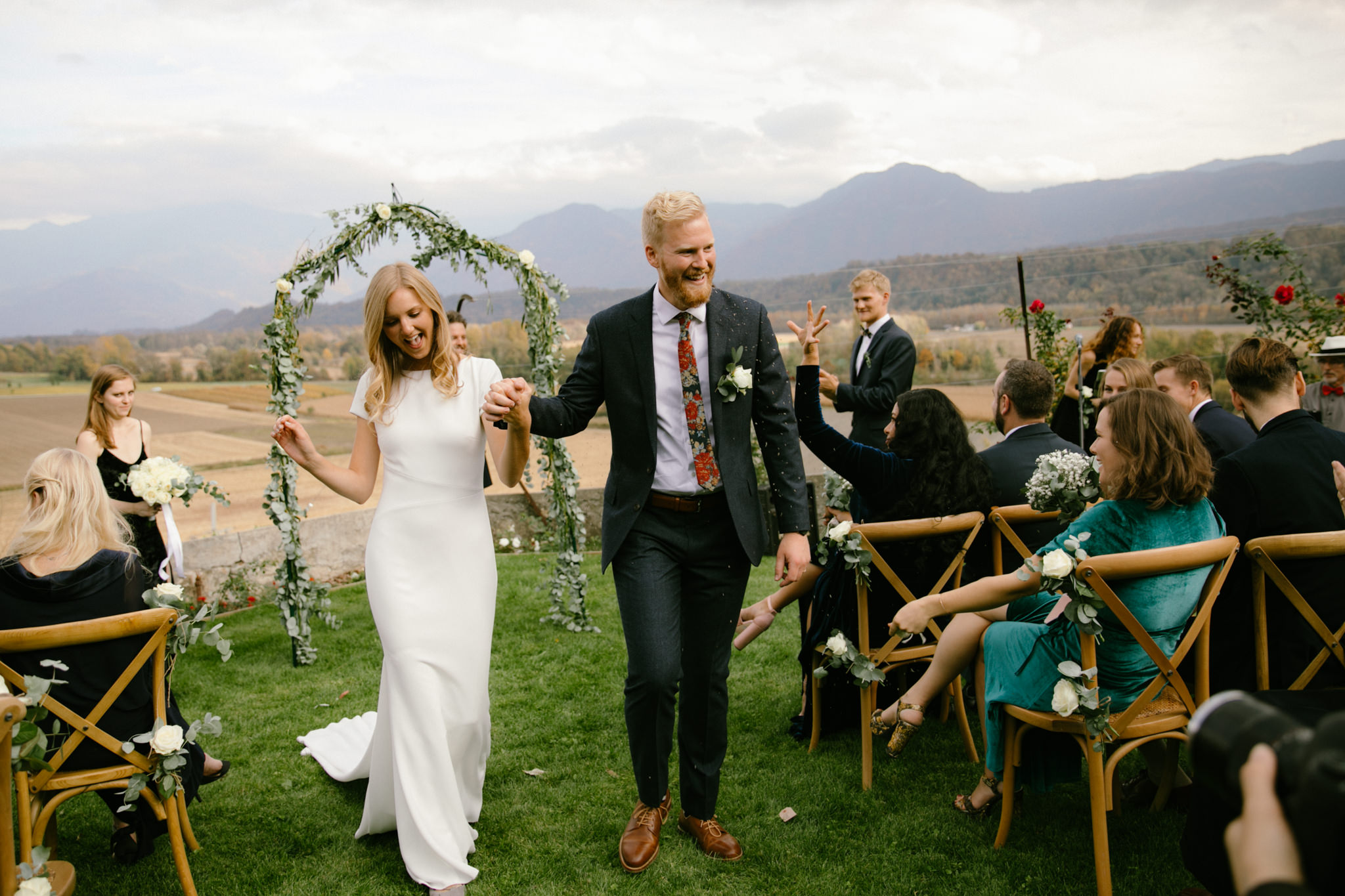 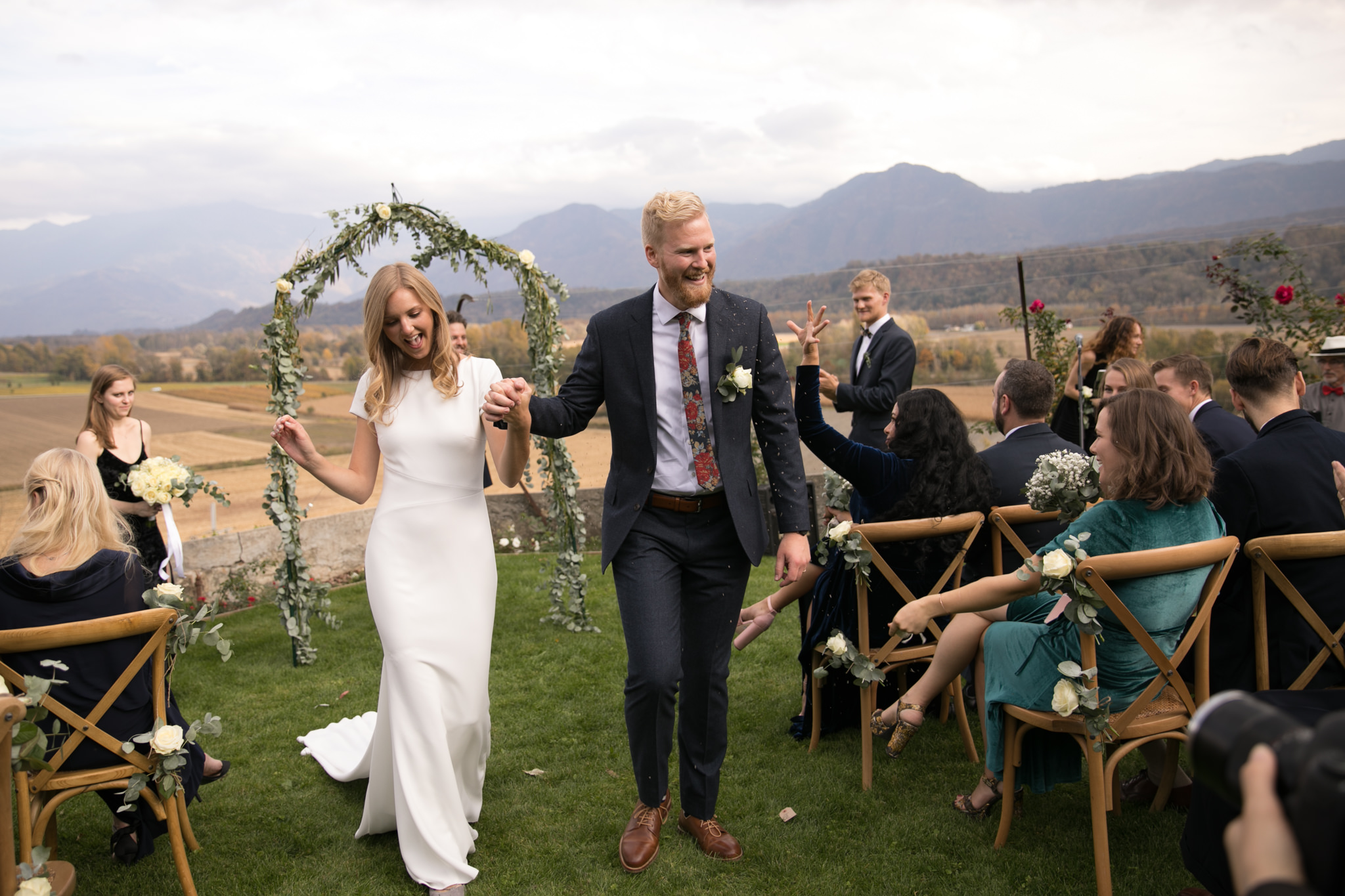 I offer mentor sessions over zoom. We can discuss business topics, editing and lightroom, posing tips, how to get candid photos, the gear I use, what settings to use during each part of the photo session, film photography etc. $500 per session. Email me if you want more information.